Receive notifications of new products and exclusive offers
Register your email address and do not miss any information!

Smak Słowa [Taste of Words] Publishing House has existed since 2007.

The company publishes books in social sciences, mainly psychology and sociology, but also popular science books in other fields. Since its launch, Smak Słowa has published several excellent psychological book series, including one deserving special attention: the “Masters of Psychology” series comprising works of such outstanding psychologists as Elliot Aronson, Carol Tavris, Richard Nisbett, Michael Gazzaniga, David Buss and many others.

The “Series with a Key” and the “Controversy” series address difficult real-life issues that interest both scientists and ordinary people. The books published within these two series include two excellent works by Arnhild Lauveng, presenting a new, more humane perspective on mental disorders and people suffering from schizophrenia, as well as publications by distinguished American scientists Judith Rich Harris and Gary Marcus, describing the most recent lines of research into the secrets of human functioning.

In 2008 we also started to publish literature from different parts of the world. It has been divided into two book series. The first one, the “Series with Spices”, comprises books of contemporary female writers from various cultures, showing women’s lives in highly diversified conditions. The other one is composed of books of various cultures’ most distinguished authors who have significantly contributed to the development of contemporary literature in their countries. Within this series, we plan to publish works by writers such as Nagib Mahfuz, Anne B. Ragde, Abd ar-Rahman Munif, or Alaa Al Aswany.

Both series are intercultural, with their major goal being to familiarize the reader with other cultures and to build bridges and tolerance between their diametrically different guiding values. 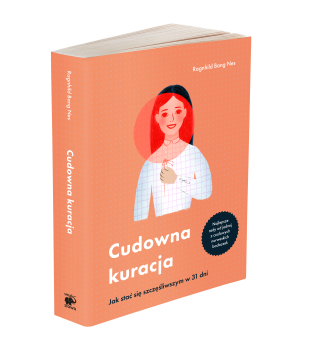 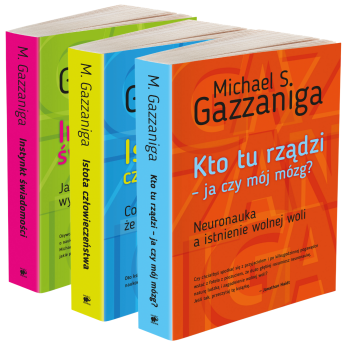 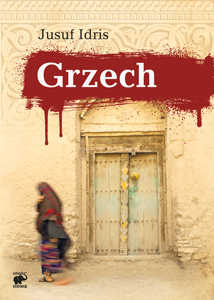 These cookies are necessary for the website to function and cannot be turned off. They are used, for example, to maintain the contents of the user's basket. You can set your browser to block these cookies, but then the website will not function properly. These cookies make it possible to identify e.g. logged in persons.

These cookies allow us to count visits and traffic sources. Thanks to these files, it is known which pages are more popular and how the website visitors navigate. All information these cookies collect is anonymous.

Advertising cookies may be used through our site by our advertising partners. They are used to build a profile of your interests based on information about the pages you are viewing, which includes the unique identification of your browser and end device. If you do not allow these cookies, you will still see basic ads in your browser that are not based on your interests.